According to the antigraft agency, Aliu was arrested by the operatives of the Commission during a raid on his abode at Kisumu Estate at Odo-Ona Elewe of Ibadan, the Oyo State capital. Before his eventual arrest, the commission had received several reports reports linking him to a series of fraud allegations involving large sums of money. He was also accused of engaging in money doubling through which he would collect money from his victims with the promise of using his spiritual powers to multiply the sums for them, but would instead divert same to his personal use.

Acting on the plethora of reports, EFCC operatives stormed his shrines located in a thick forest around the Ibadan-Ijebu-Ode Expressway and Kobomoje area of the town where frightening voodoo items were sighted.

The suspect is said to be currently undergoing interrogation at the commission’s zonal office in Ibadan. 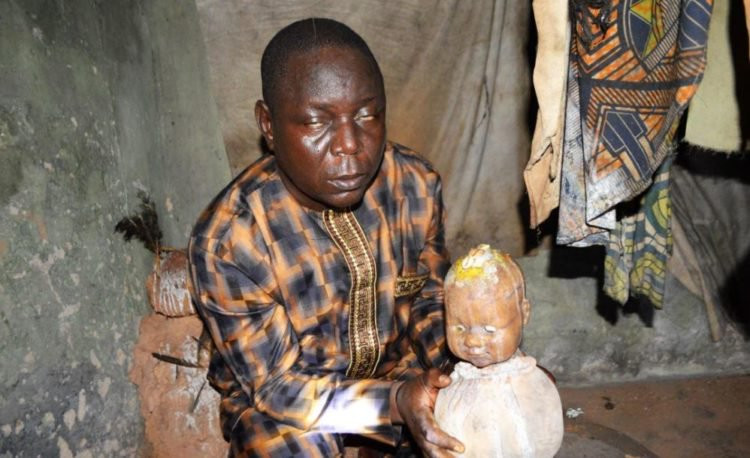 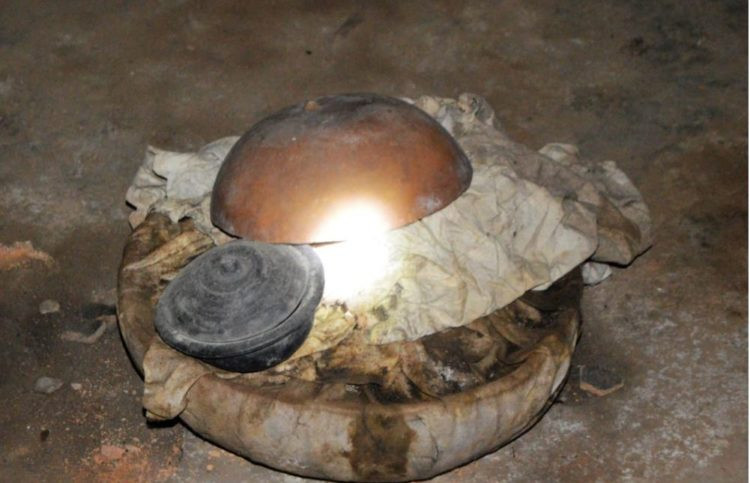 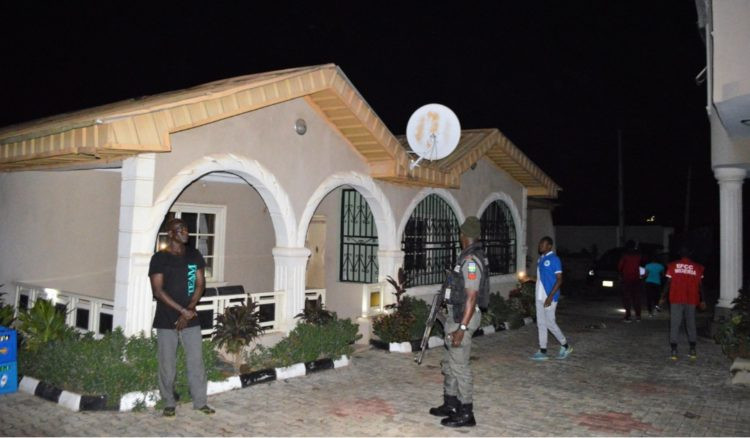 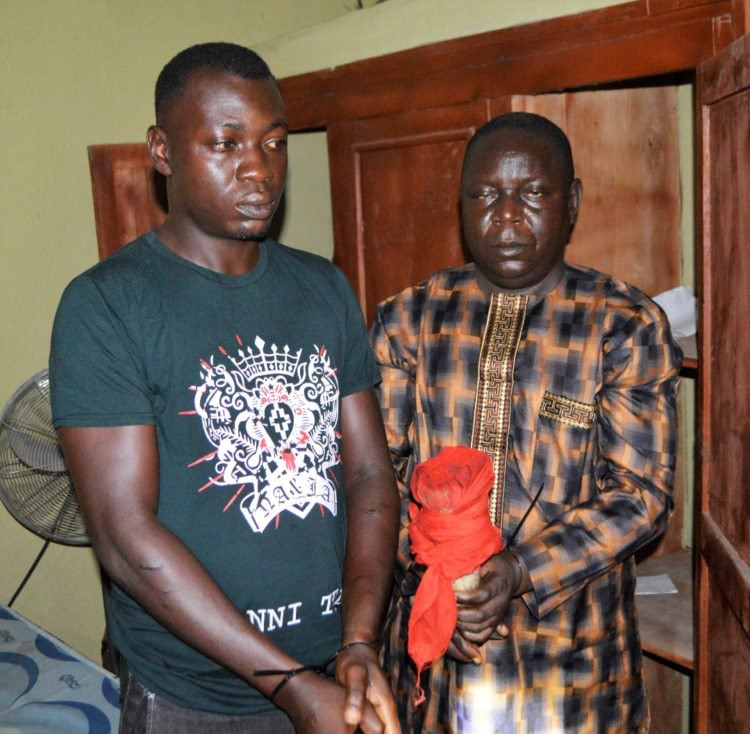