A baby girl found inside a plastic bag in the US has families across the world “waiting in line” to adopt the “miracle” child, an official says.

The baby, nicknamed India, was found on the 6th of June in Georgia after residents heard her crying and called the police.

Police shared heart-rending bodycam footage of an officer tearing open the plastic bag in which she was swaddled. She was taken to hospital but doctors said she was unharmed and is now gaining weight. 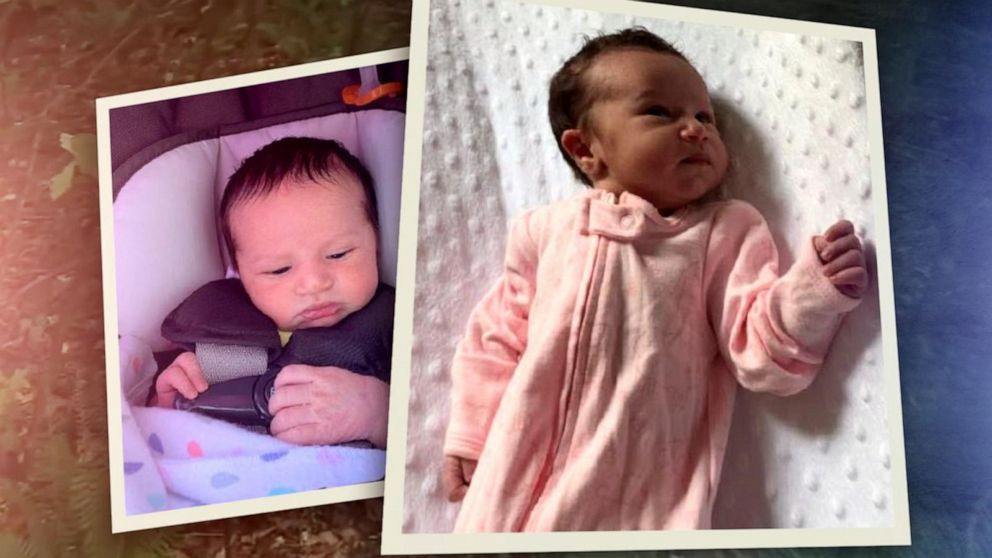 Now according to Tom Rawlings, the director of Georgia’s Division of Family and Children Services, there is no shortage of families willing to adopt her. “We have people waiting in line to provide that child with a forever home,” Rawlings said.

Since her dramatic rescue, which generated headlines internationally, hundreds of families have been in touch offering to adopt her. Rawlings also described her survival as one of the most “wonderful miracles I’ve seen in my life”.

With her umbilical cord still attached, India was possibly just hours old when residents found her in an area of woodland in Forsyth County, north of Atlanta. Forsyth County sheriff Ron Freeman said it was “divine intervention” that India was found in a good condition.