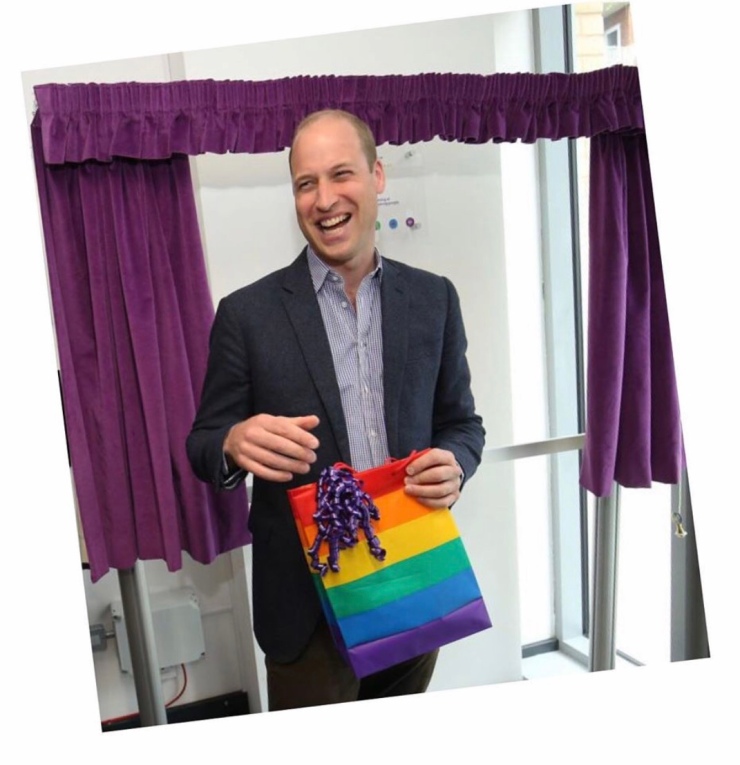 .
The Duke of Cambridge, Prince William, has said it would be “absolutely fine by me” if his children came out as gay or lesbian.
.
.
The topic came up, on Wednesday, during his visit to The Albert Kennedy Trust—an organization in London that supports young members of the LGBTQ community experiencing homelessness or living in hostile environments. .
.
The Duke was having a discussion with a group of people supported by the charity when a man asked him how he would react if his children told him they were gay or lesbian in the future.
.
.
“I think you really don’t start thinking about that until you are a parent,” he said, “and I think—obviously, absolutely fine by me.” 📷: WPA Pool/Getty Images